Skip to main content
Rosetta: Audio/Visual is the story of blue-collar, Philadelphia-based, post-metal band Rosetta and their relationship with record label Translation Loss; every album is a creative milestone, each tour a test of faith. As the music industry appears to transform, evolve, and erode around them, the bonds of friendship become threatened by the pressures of business, and Rosetta is faced with a career-altering decision: continue with Translation Loss, or release albums independently. Four years in the making, Rosetta: Audio/Visual captures the musical triumph, material sacrifice, and personal loss experienced in the name of financial, artistic, and spiritual freedom.
✕ ✕ 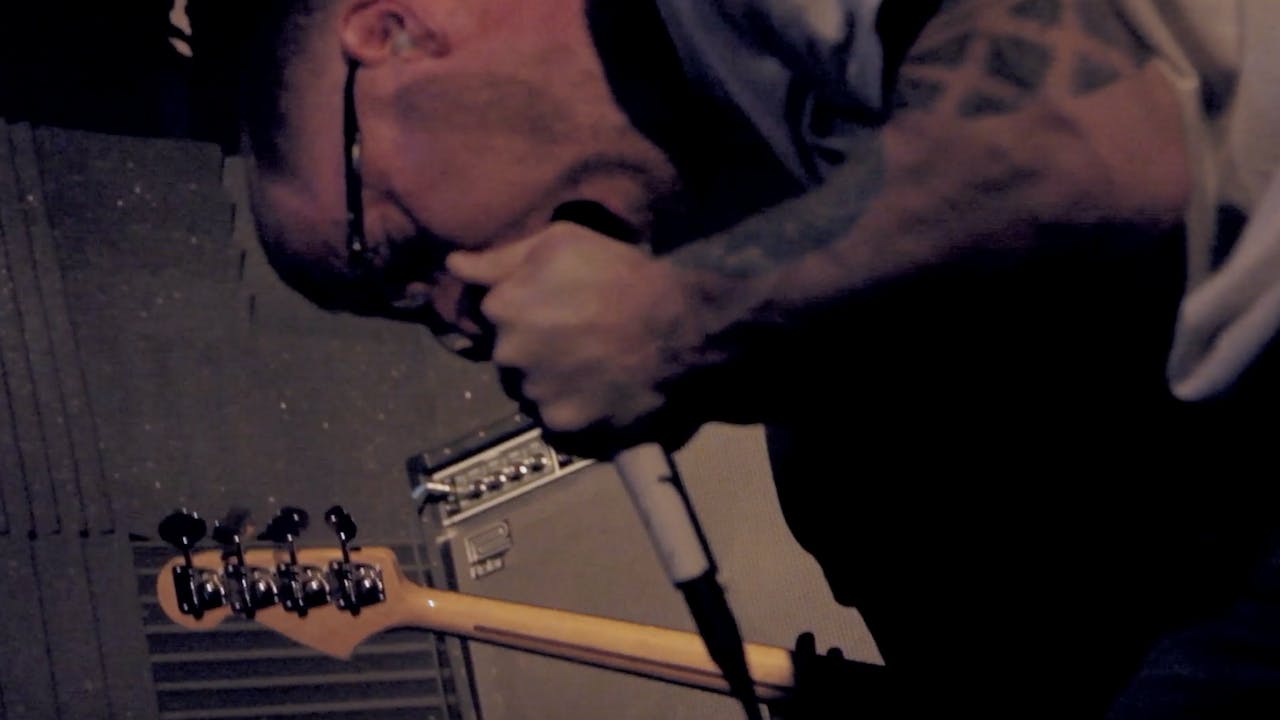 Rosetta performing at Public Assembly in New York April 19th, 2013. This set occurred 3 months before the recording sessions for "The Anaesthete" and includes a very early version of "Ryu/Tradition". Featuring 4 cameras, beautifully recorded audio by Joe Morgan, and a 5.1 sound mix by J.M. Davey.